8 Notable Historical Markers You Need to Check Out

There are 18 historical markers in Henderson County, Kentucky and each has its own unique story. Henderson has a rich history and many captivating tales about wars, politicians, artists, holidays and more. Explore Henderson’s history starting with these eight notable historical markers– then download the Explore Kentucky History app to discover the others! 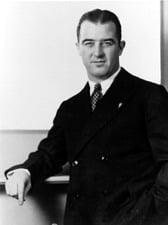 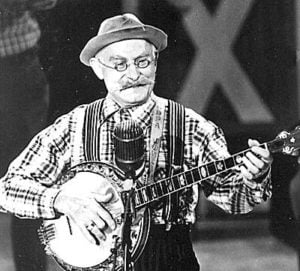 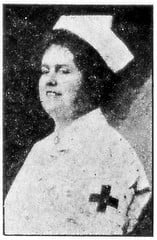 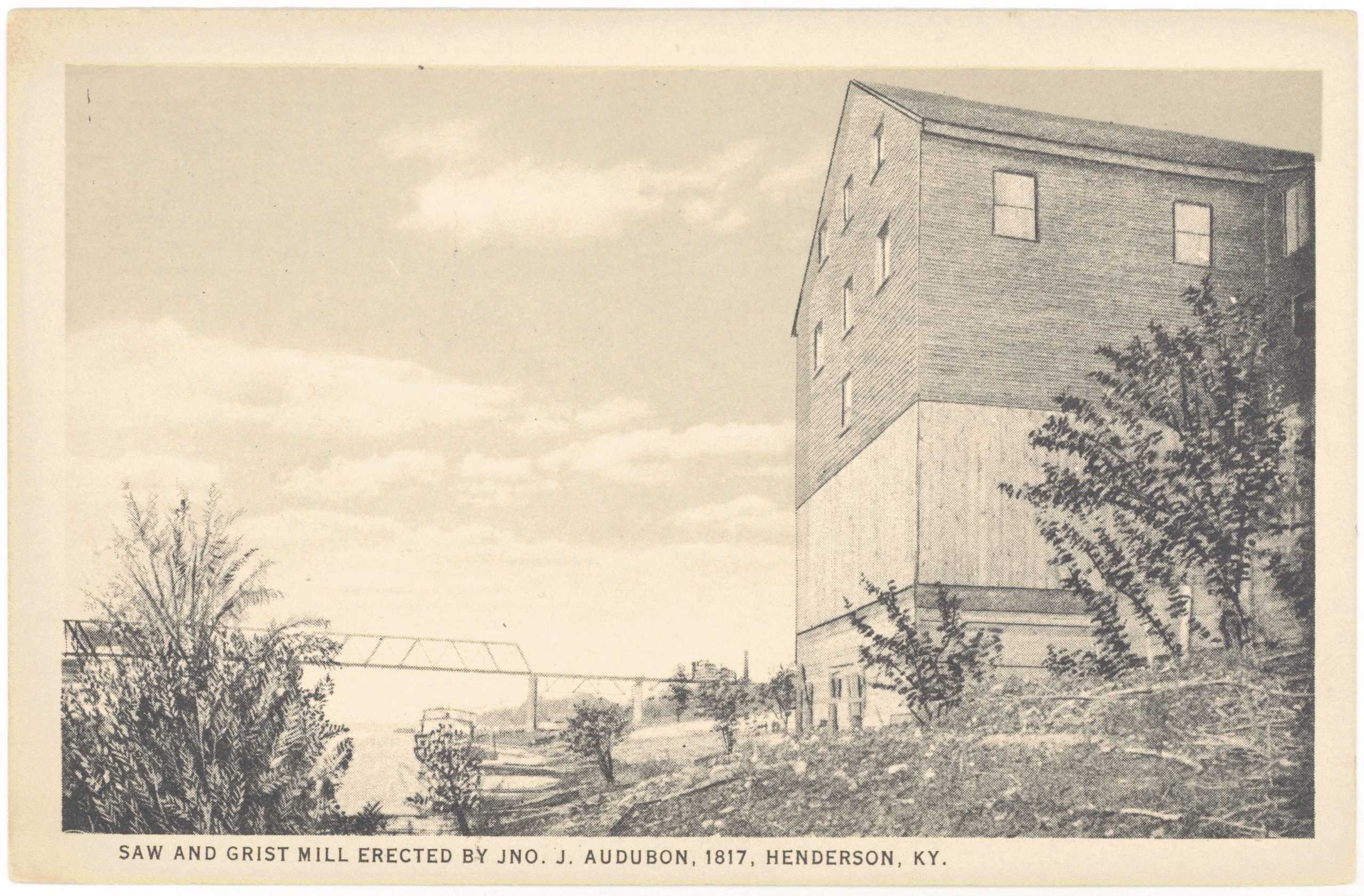