The Country Store in the Heart of Henderson

You’re out in the county now! For our Henderson County Country Stores series, we’re highlighting these special destinations that are staples in the communities which they serve. Family-owned and locally run, we love the history, charm and small town feel from walking through the door of an old country store. Enjoy! 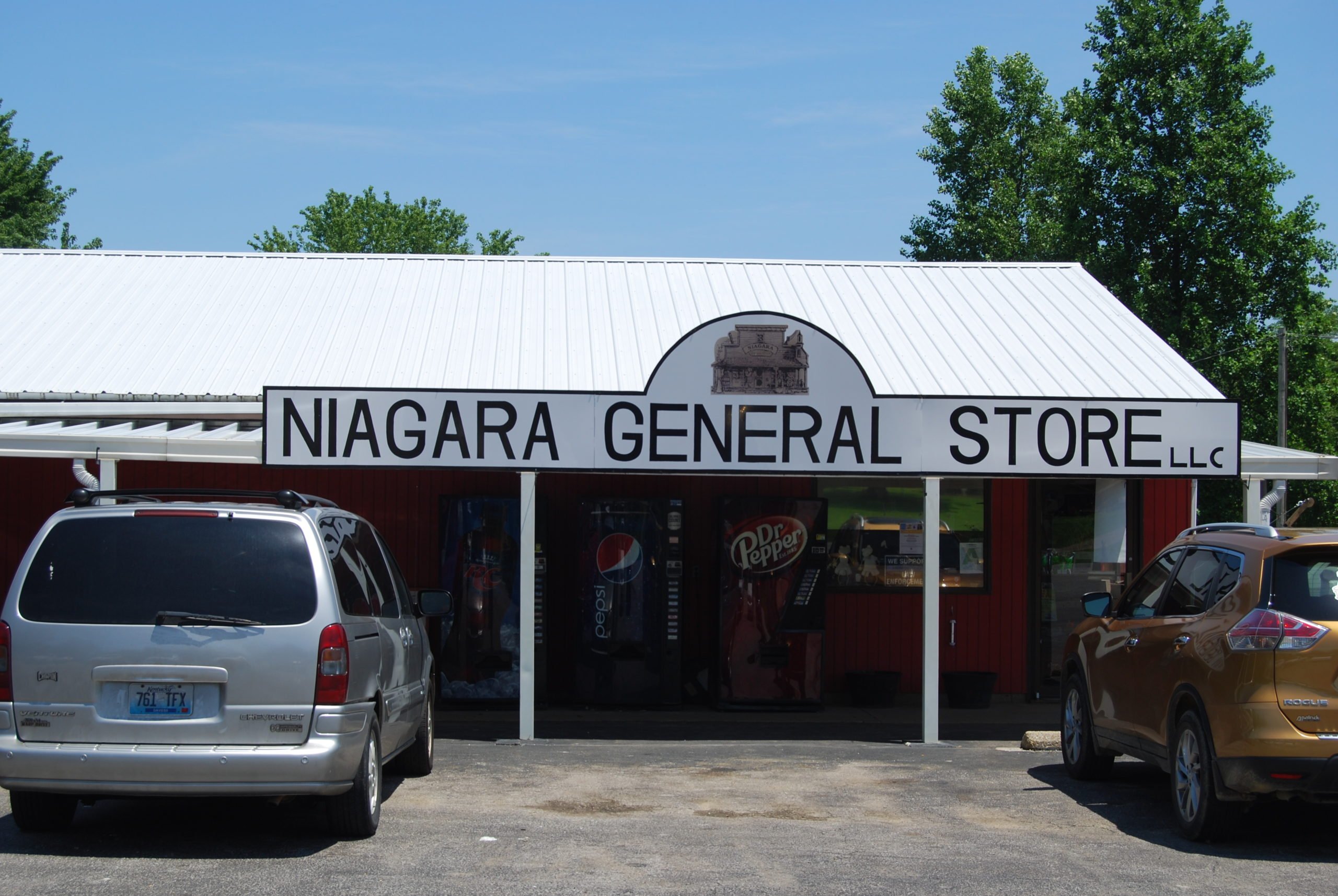 Niagara General Store, located at 3949 KY-416, has been Niagara’s staple hangout for over 40 years, and it continues to be the best spot in the community to sit down, grab a sandwich, and chat.

Terrie and Elliot Meyers took ownership of the store in May of 2017, and they have enjoyed every moment since. Terrie is there everyday, while Elliot maintains another job but hosts a fish fry and smokes brisket every Friday night. “We keep him busy, that’s for sure,” Terrie says. Terrie previously worked at Ralph’s Hickory Pit, and she discovered the store through a friend who grew up in Niagara. She worked there for a little over two months before the previous owner told her they were going to sell the store. “It had always been my husband’s dream to grill and smoke. The owner presented me with the opportunity, and here we are.” 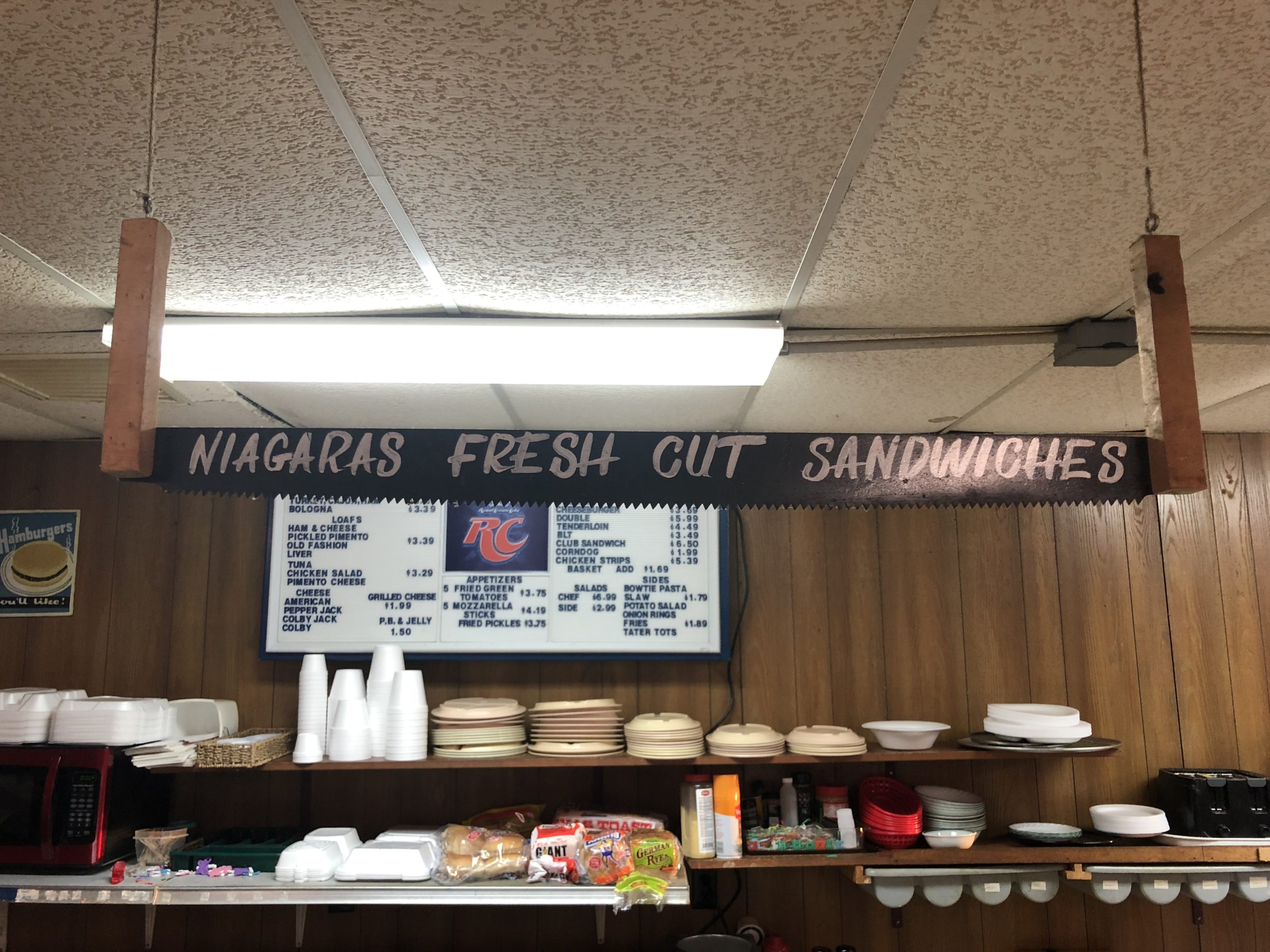 “It’s a meet and greet place,” Terrie says. Niagara General Store has a lot of people who come through looking for Henderson, and they end up grabbing a bite to eat when they stop for directions. “The people are my favorite. We have a group of five to ten guys that come and try to solve the problems of the world and I like listening to them.”

“You can’t believe everything you hear in these country stores,” says one of those problem-solvers.

Terrie told a story of a set of couples who go on a double date every month, where one couple picks the date place and it is a surprise to the other couple. “They were from Newburgh and saw an article in the Evansville Courier & Press about us and chose us for their date. Now, they come back once a month for the fish fry on Friday night.” So far in her time owning the store, this is her favorite customer story to tell. 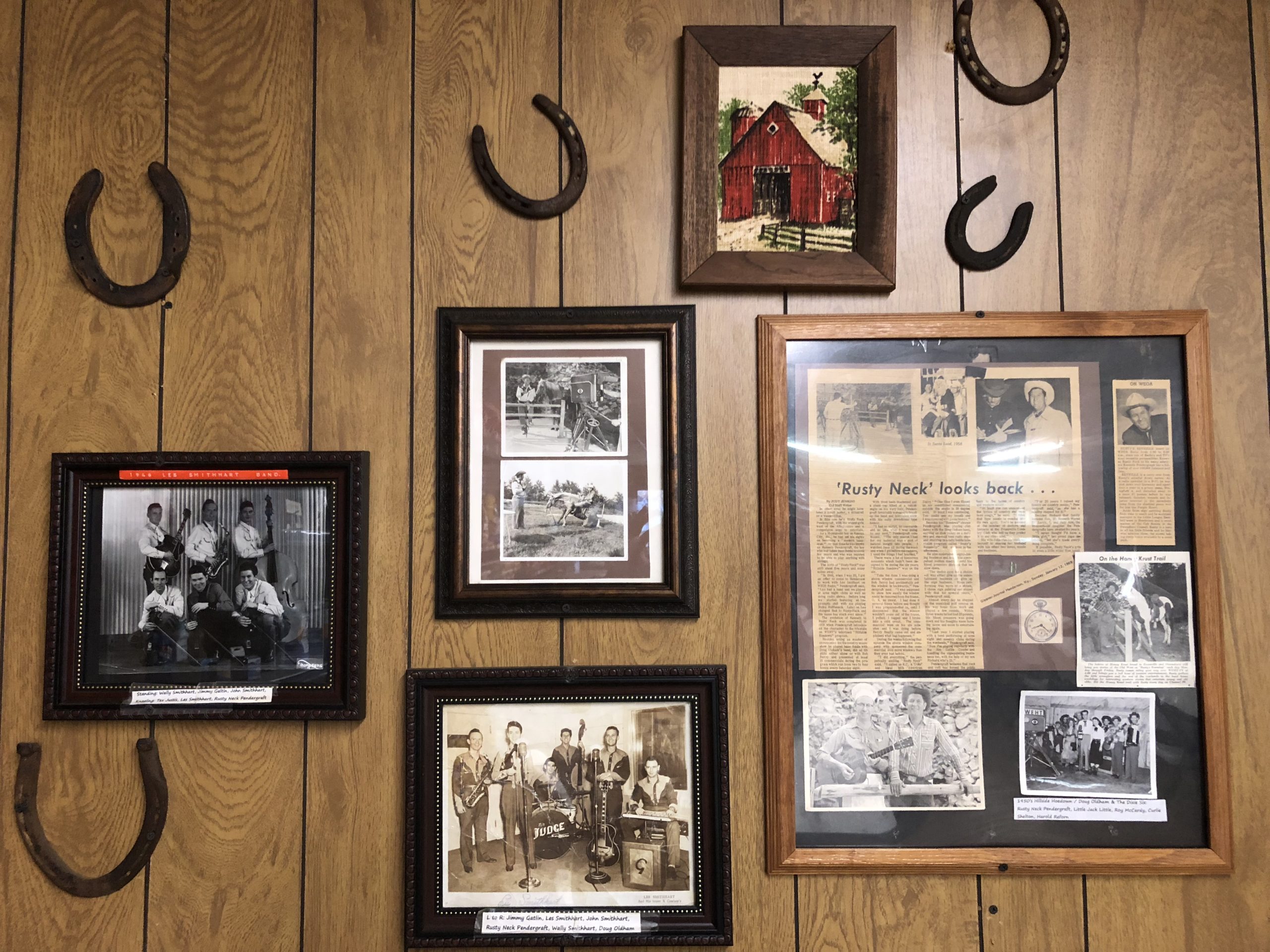 Pictured on a wall in the back are “celebrities from Niagara,” including The Les Smithhart Band and the 1950s Hillside Hoedown featuring Doug Oldham and the Dixie Six. Throughout the walls of the store, there are bottles, signs, washboards, cans, and pictures.  “All of these nick nacks and pictures were either here or they were donated by citizens of Niagara. They have stayed with the store through its owners and generations of customers.” 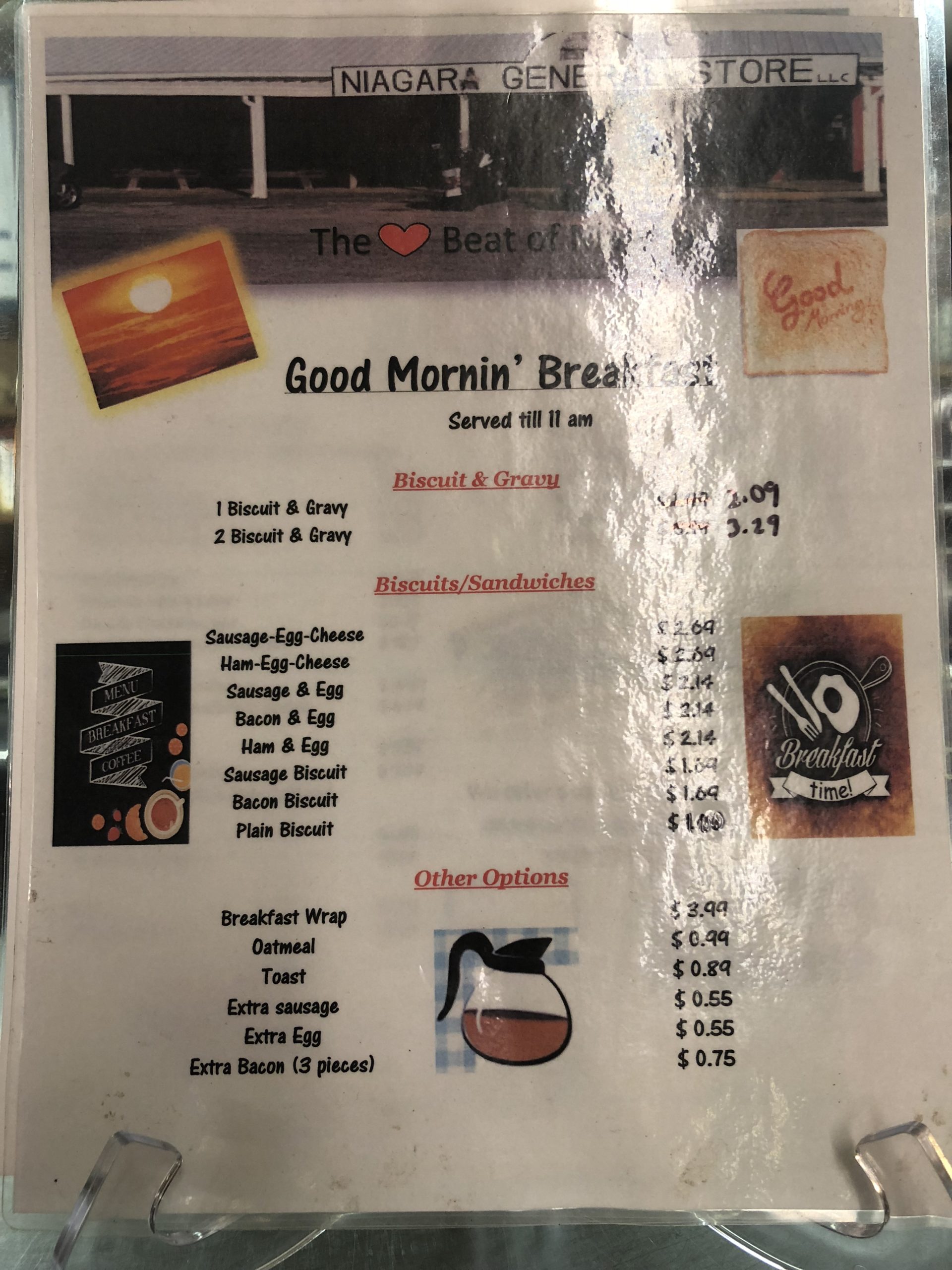 “It’s not as long of a drive as people may think it is,” Terrie says. To visit Niagara General Store, you can stop by on Monday-Thursday and Saturday from 6 a.m. to 5 p.m., and Fridays from 6 a.m. to 8:30 p.m. Check out their Facebook page, give them a visit, grab a meal, have a seat, and chat!

Check out the other Country Stores spotlighted in our blog, click here to discover!