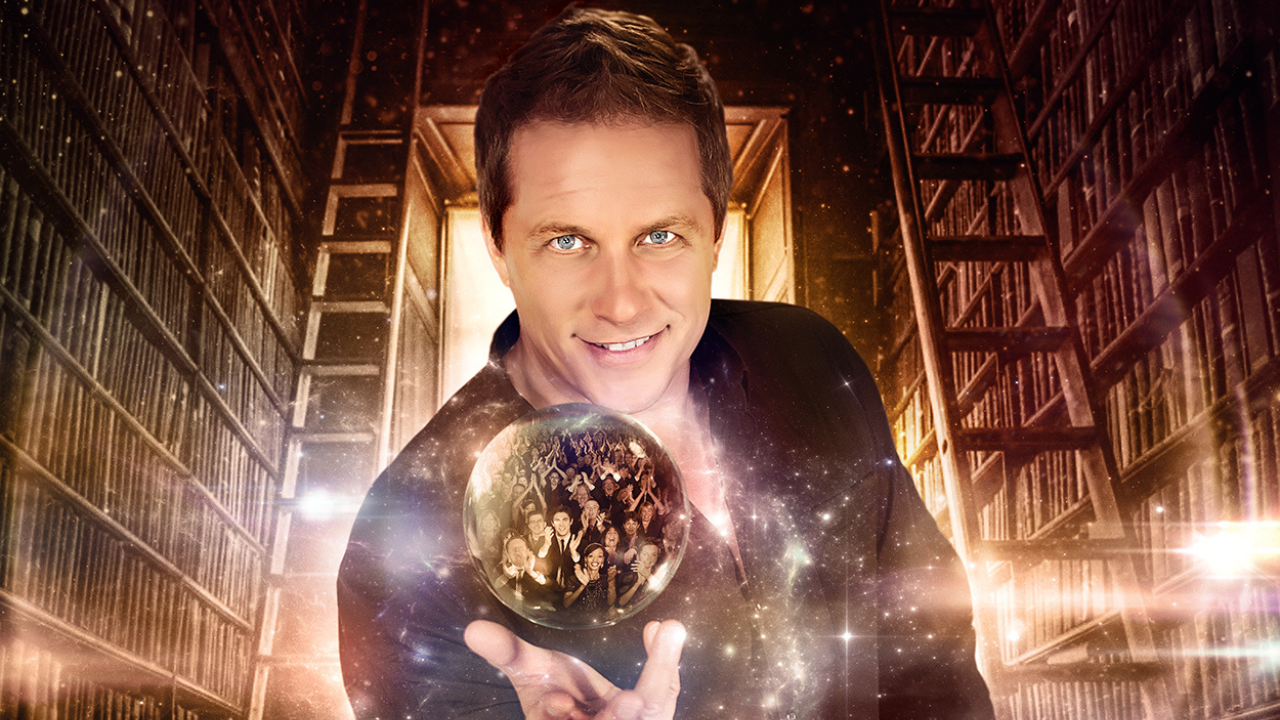 Mike Super is the winner of NBC’s Phenomenon, and a top finalist from America’s Got Talent. Whether it’s through television, stage or simply one-on-one, Mike Super’s personality and humor reaches out and enchants the public. His appeal to both young and old has made him one of the most sought after mystifiers in the world!